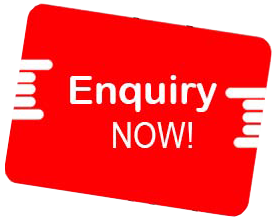 The most recent estimates suggest that demand for air transport will increase by an average of 4.3% per annum over the next 20 years.

If this growth path is achieved by 2036 the air transport industry will then contribute 15.5 million in direct jobs and $1.5 trillion of GDP to the world economy. Once the impacts of global tourism are considered, these numbers could rise to 97.8 million jobs and $5.7 trillion in GDP. 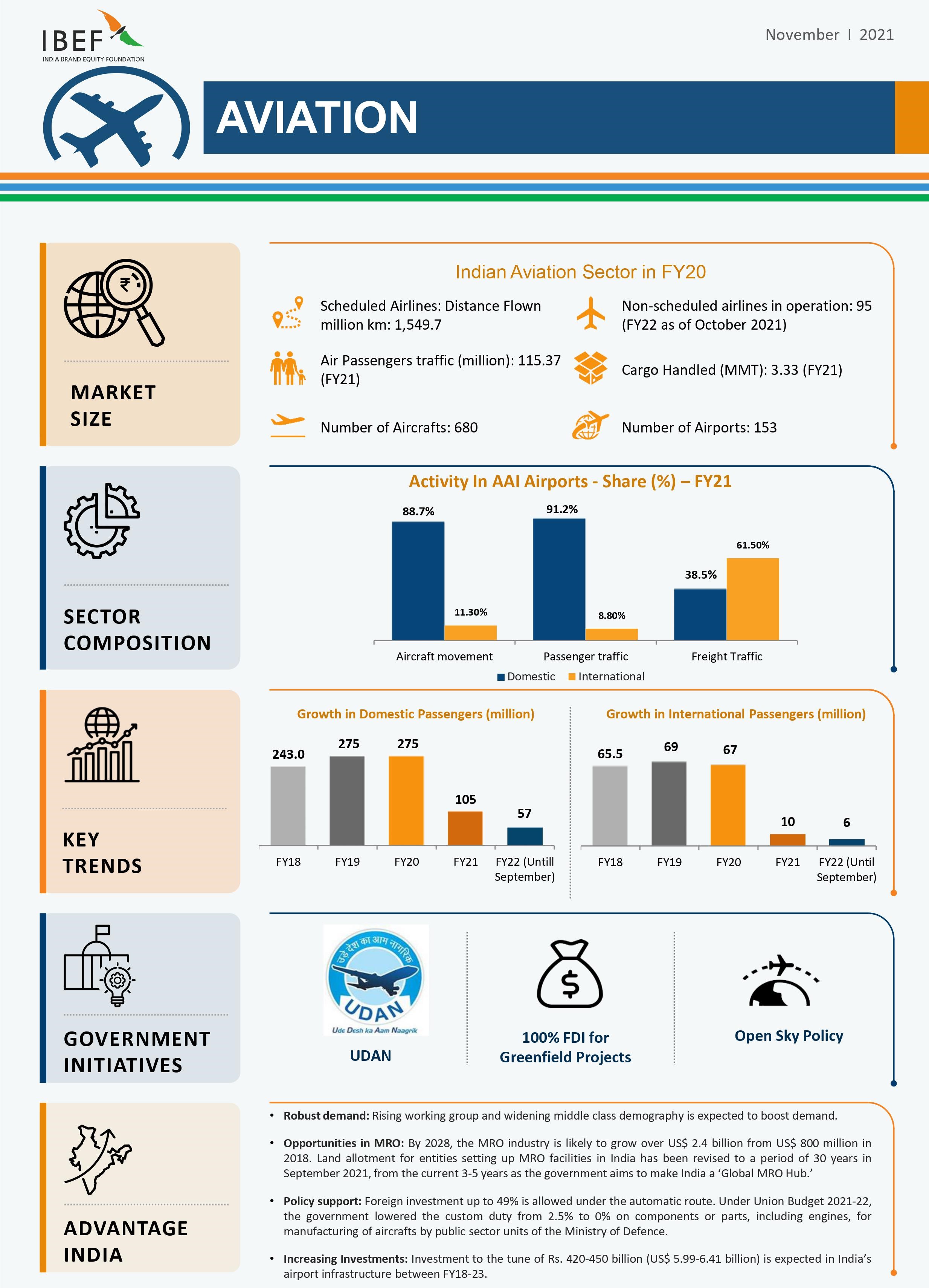 India is expected to become the world’s third largest aviation market by 2024.

India is expected to overtake China and the United States as the world's third-largest air passenger market in the next ten years, by 2030, according to the International Air Transport Association (IATA).

According to a research report by Morgan Stanley, the Indian aviation industry is likely to recover to 80% of the pre-COVID levels (as of 2020). Between October 2021 and December 2021, ~92 million domestic passengers are scheduled to fly in FY22.

Aviation industry stretched in various different verticals, where our AME students can make their future. Some of the well known sectors are given below: